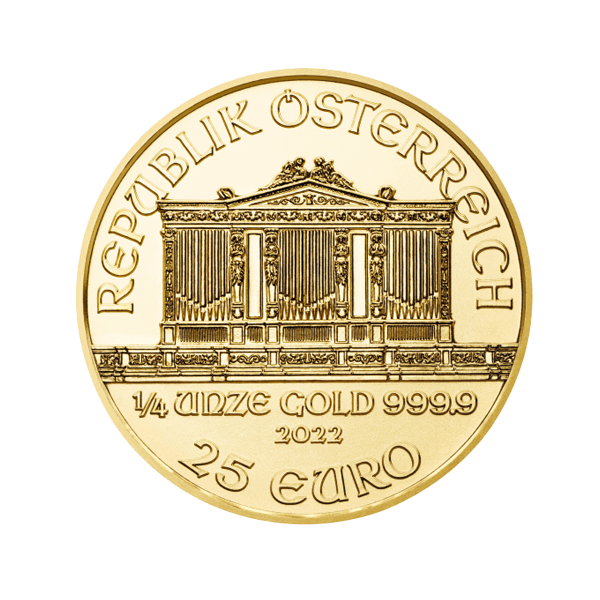 The Austrian Mint has a history dating back to the 12th century and has become the sole national producer of coinage and investment-grade bullion for the Austrian people.